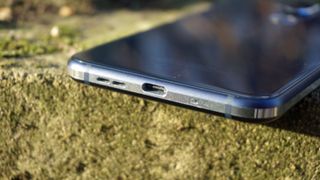 A handset under the model number TA-1094 - which has previously been rumored to be the Nokia 9 - recently passed through China's 3C certification agency, revealing the handset in question supports 18W charging.

That means you may be able to significantly top up the Nokia 9 battery in around 30 minutes - which is the general time frame companies use to boast about charging tech.

The leak doesn't offer any further insight into the handset, but considering the device is now going through certification agencies suggests it's nearing a release.

HMD Global - the firm behind Nokia-branded smartphones these days - is heavily tipped to launch at least one new smartphone at MWC 2019 in Barcelona, Spain at the end of February, with the Nokia 9 Pureview likely to headline the event.

We'll be reporting live from the show to bring you all the latest phone news, analysis and hands on reviews, including anything under the Nokia name.