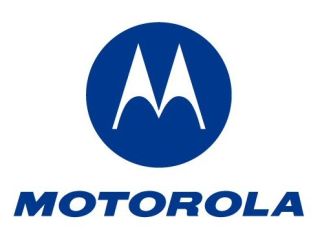 Motorola is rumoured to be working on a 'super cell-phone' with an eight megapixel camera, an Nvideo graphics chip for gaming and video on the go and a built-in GPS.

Boy Genius Report claims that the phone has been described to them by Motorola insiders "as being Motorola's "last stand"… Internally, everyone is hedging their bets on this bad boy, and if this doesn't get accepted like Motorola hopes it will, it's all over for them."

TechRadar has contacted Motorola UK for further comment and confirmation or denial on the above rumour. Stay tuned for updates as we get them.

The report adds that the specs on the phone, codenamed Alexander are as follows: