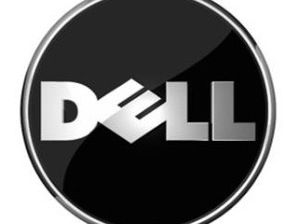 Dell's shareholders are unhappy with the performance of Michael Dell

Dell's shareholders are apparently unhappy with the performance of chief exec Michael Dell, with a quarter of them withholding support for the company's founder.

Around 378 million of a total of 1.5 billion votes from Dell shareholders revealed an opposition to Michael Dell's continued presence on Dell's board of directors, it was revealed in a regulatory filing made public this week.

Standford Law Professor Joseph A Grundfest, told The New York Times: "Mr. Dell is quite properly an iconic figure at the company.

"It is extremely rare to have that amount of shareholder disaffection directed toward an executive who is so central to the company's past, present and future."

Dell recently paid $100 million to settle up charges of accounting fraud from the US Securities and Exchange Commission, with $4 million of that coming out of Michael Dell's own pocket.

Dell was accused of misleading investors by not disclosing the amount of money it was being paid by Intel in order to bump up the bottom line and meet its quarterly financial targets.

Dell spokesman David Frink defended his chief exec, saying: "Our board of directors has previously reaffirmed its confidence in Mr Dell's leadership and a majority of shareholders agreed."