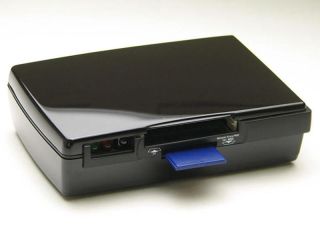 Sony has announced it will begin providing SD memory cards, taking on the big players of Sandisk and Lexar.

The range will include both standard SD and SDHC (which will go up to 32GB) and offer class-4 speeds, which means they can support high definition recording.

Sony will also be offering microSD and microSD HC cards for the mobile phone market, although with offerings of only up to 8GB in this category, where the major players are already offering 32GB versions.

While Sony is stating that its Memory Stick card range is sill the 'recommended media' for Sony products, this move must be seen as the death knell for the format in an industry that almost completely uses SD cards for memory card storage.

There will also be media organisation and file recovery software available for the range, although this will need to be separately downloaded.