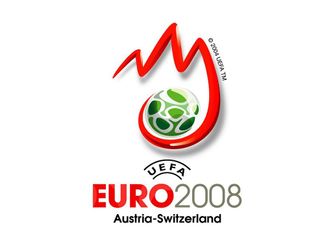 The Euro 2008 tournament will start in June next year, and tickets are now on sale

One million tickets for next summer's European Championships have gone on sale today. A third of the Euro 2008 tickets will be available directly from UEFA's website .

Football fans have until 31 March to apply for tickets, which will then be allocated accordingly. If any matches are over-subscribed a lottery will take place to decide which fans get the tickets.

Christian Mutschler, the joint tournament director, said: "Our aim, bearing in mind the relatively small size of the stadiums, was to offer a particularly high proportion of the tickets directly to the fans.

"This proportion will be more than the 75 per cent we had aimed for, when you take into account that some of the sponsors' tickets will also go to the fans via competitions and draws," Mutschler said.

The Euro 2008 tournament will be held in Austria and Switzerland in June next year.