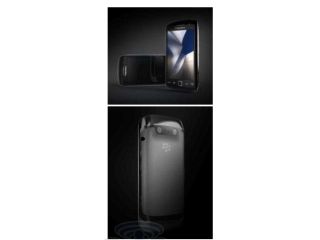 RIM: leakier than a sieve

We hope you aren't bored of BlackBerry leaks yet, because here's another in the form of the BlackBerry Storm 3.

BGR's source has certainly been earning his keep over the past two days, having unofficially unveiled the BlackBerry Torch 2, the

The latest leak, the BlackBerry Storm 3, arrives despite rumours of its demise and has the highest resolution display ever on a BlackBerry smartphone (800 x 480 pixels) in a 3.7-inch form.

Equalling the BlackBerry Torch 2 in processing power, the Storm 3 has a 1.2GHz CUP and will also be running BlackBerry OS 6.1.

Apparently codenamed the Monaca and Monza, there's no guarantee that RIM will keep its Storm branding on so a name change is a definite possibility.

BGR's source has revealed that there could be two or three global versions of the handset, which looks set for a UK release in September.