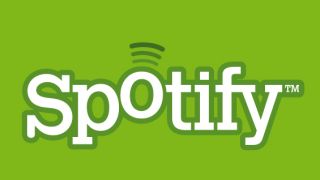 The music service has been a huge hit since its launch, and the latest figures show the sheer scale of Spotify.

Speaking at a panel in the Global Business Summit on Creative Content in London, Spotify's Ken Parks gave an update on the running totals for the company.

He told a 'Future for the Music Industry' panel that Spotify now boasted 15 million active users with four million of those prepared to pay for the service.

Spotify is one of the most high profile competitors to Apple's iTunes, with the multiplatform service appealing to many who do not wish to be locked into an ecosystem.

Parks, MD of Spotify in North America and current chief content officer will be looking for those numbers to increase as people become more familiar with the concept of music in the cloud.

Earlier in the month it was announced that Spotify's home market Sweden now saw streaming accounting for 89 per cent of music sales, suggesting that the market is already changing.