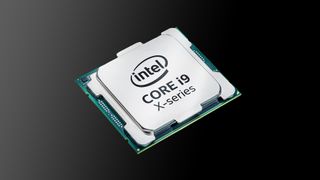 Intel has opened up pre-orders for its first salvo of Kaby Lake Core X-Series processors, so you can now reserve a beefy CPU, with shipping beginning on June 26 – just a week today.

We first witnessed the revelation of Core X at Computex a few weeks back, with the range boasting some monster multi-core processors running all the way up to an 18-core Core i9 CPU – but the latter beast isn’t available to order yet.

Here’s the full breakdown of the entire range of processors and pricing:

As you’re probably aware, these CPUs are Intel’s answer to AMD’s Ryzen Threadripper processors which go up to 16-core models.

Darren Allan contributed to this article