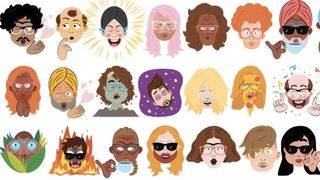 Google is shutting down instant messaging app Allo. The news comes as little surprise; things have been very quiet for Allo since Google suspended its funding and paused development in April.

"[Allo] as a whole has not achieved the level of traction we’d hoped for," said Anil Sabharwal, head of Google's communications group, when the suspension was first announced.

If you're one of the (apparently few) fans of Allo, don't panic – Google says the app will continue to work until March 2019. You'll be able to export your conversation history until then, but after that date, everything will be deleted.

Last week, head of Hangouts Scott Johnson stepped in to quash rumors that the service was about to be closed too, clarifying that instead users will be moved to Hangouts Chat (a service that is currently only available to G Suite users).