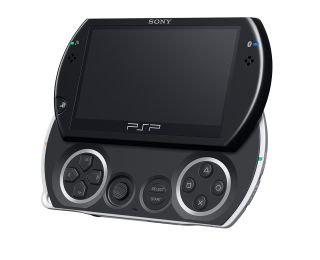 Sony is set to radically change how it deals with handheld gaming, looking into new ways it can distribute software for the console.

Mark Howsen, UK Sales Director for Sony Europe, told MCV recently that Sony was planning to "reinvent the whole PSP model," explaining: "We're seeing a trend [in the handheld market] whereby consumers are relatively accepting of the fact that they have to buy high-price hardware but at the same time they expect to pay very little, or sometimes even nothing at all, for software."

Sony first introduced digital distribution with the disc-less PSPGo. Although Sony hasn't released any figures on the device, it is seen in gaming circles as being a bit of a failure.

Saying that, Sony is trying to breathe new life into the device by currently offering 10 free games when you buy the handheld.

"We are at the point of a major shift in the way that consumers are engaging with the current players in that market."

Sony is set to unveil a brand-new PSP at this year's E3. Current rumours are suggesting that the device will be touchscreen.