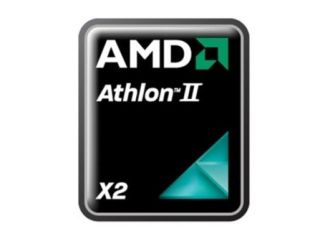 AMD has formally announced its new range of AMD Athlon II processors, dropping power consumption for its more affordable range, without cutting down on performance.

So what's the difference between the popular Phenom processors and their Athlon brethren?

Well, Athlons are built for the less power hungry 'mainstream' consumer, those who are not looking to push their computer to the max.

"Mainstream users will find the performance of AMD Athlon II processors is more than sufficient for everyday PC use and maps well to the average consumer's computing needs."