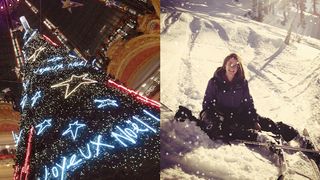 According to a report this weekend, Google is about to scrap the need to sign up for Google+ in order to use the Photos part of the service.

Bloomberg sources claim the company is spinning off Photos, which allows people to store, share, edit, and enhance their snaps, into a standalone product in an attempt to generate growth.

It may be re-branded, but will still be available for current Google+ members, the sources said.

The news comes after Google announced it was allowing some business users to access the Hangouts service without signing up for Google+.

It appears, following the departure of Google+ boss Vic Guntora earlier this year, Google is beginning to realise that forcing Google+ sign-ups to access its services may have been misguided.

"Over here in our darkroom, we're always developing new ways for people to snap, share and say cheese," Google said in a statement without confirming the plans.