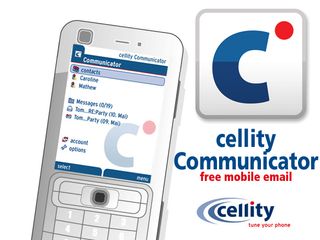 Nokia has announced it has completed the purchase of cellity, which offers a solution to collect and securely store users' contacts in one place, hinting it plans to attack social networking on mobile phones.

A tiny company from Germany, cellity only has 14 employees, and allows users to collate all their contacts from various sources into one place.

This means that Twitter, Outlook and Facebook contacts can all be stored in one central location on the cloud, so you'll never have to worry about losing all the details.

The cellity browser, which works on most mobile phones, connects with the handset and allows users to send texts, emails and phone calls and receive Twitter updates.

As part of the acquisition for an undisclosed sum, Nokia will be shutting down the service later this quarter, and absorbing the employees into its company.

It's a similar situation to when Google bought GrandCentral, the integrated voice service, before shutting it down. It then re-launched it as Google Voice earlier this year.

We'd imagine that Nokia will be looking to bring greater contact integration into its Ovi platform, allowing a single browser access to the cloud and all the phone's tools.