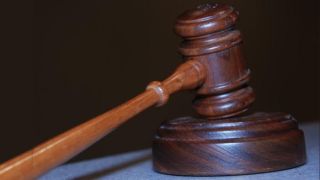 In an ongoing patent dispute between Motorola and Microsoft, Washington state federal judge James L. Robart has thrown out a total of 13 patent claims in Microsoft's favour.

The claims in question apply to just three patents that all concern encoding and decoding digital video content.

In this case, Microsoft argued that the "means for decoding" and "means for using" elements should be declared invalid and the court agreed. Judge Robart ruled that the lack of specific limitations, or "indefiniteness", rendered it invalid.

Last month, in the wake of a 19-month investigation into antitrust allegations, Google/Motorola dropped two previous patent claims it was pursuing against Microsoft in favour of offering licences on a fair, reasonable and non-discriminatory (FRAND) basis.

We could see more such agreements, but as with most patent wars, this one will likely be raging for a long time to come.