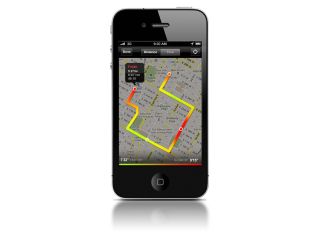 It's looking increasingly likely that Apple has delayed the release of iOS 4.2, with the rumour mill suggesting that Wi-Fi problems are at the heart of the decision.

The latest version of the iPhone, iPad and iPod touch operating system is definitely close to being ready, but it now appears that it is days, rather than hours, from making its appearance.

Among the problems that the latest version fixes is the problem with the alarm clock that did not correct for the clocks changing in the UK – an issue that left thousands complaining that they were late for work.

The Wi-Fi issues with the 4.2 build have been well documented on forums for those people using the GM build on their iPads and this would be an understandable reason for any delay.

Although some are suggesting that next week will still be the most likely arrival point, it could be a couple of weeks if a new version for testing is needed to fix the Wi-Fi problems.

In the meantime, we're sure your boss will understand that it's Apple's fault you're late for work and not yours.