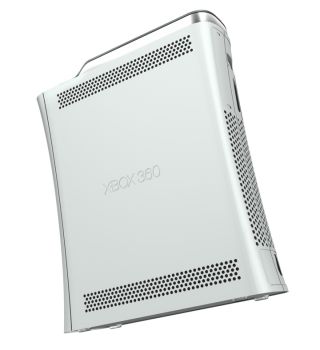 Microsoft has announced that today the Xbox Live service has exceeded six million members worldwide. The feat has been accomplished four months ahead of the schedule the company laid down last year.

The number of Xbox Live subscribers is now three times as many as when the original Xbox was toiling to unravel the Playstation 2's market domination just a couple of years ago. After being on sale for only one year, the Xbox 360 has sold over ten and a half million consoles - nearly half the total sales of the Xbox, which has been out five times as long.

"From great game downloads to movie and music videos, not to mention community features like text and video chat, Xbox Live is changing the way we play and communicate," Microsoft said in a statement prepared for journalists.

The 11 million Xbox 360 owners and 6 million Xbox Live users have access to over 160 high definition games. The console is available in 37 countries worldwide, and for each console Microsoft has sold an average of 4.6 games.

Following the launch of the Xbox Live online gaming network in November 2002, gamers have spent over 2.3 billion hours on the network playing games online with their friends around the world. This is equal to 95 million days of gaming, or over 260,000 years.

Gamers have invested over 710 million hours alone playing more than half a billion games of top selling title Halo 2, which can be played on both the Xbox and Xbox 360.