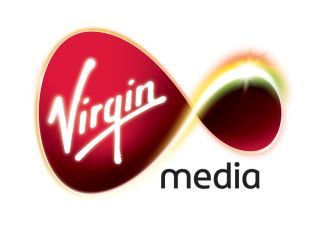 Virgin Media has confirmed that it will be launching a rival to both the BBC's iPlayer and Sky Player by the end of 2010, with subscribers accessing content both online and through their mobile devices.

Speaking at the IPTV World Forum, Virgin Media's Alex Green – the Executive Director, Commercial, of TV and Online – twice stated that the Virgin Media Player would arrive this year and would offer the 'highest quality experience'.

"We'll be launching our player this year," said Green.

"This will deliver a super-high quality click to watch experience for our subscribers to see their favourite on demand shows online and on their mobile.

"We're determined to get the experience right in terms of viewing quality and usability and we're taking advantage of the way technology has developed in the past couple of years to do that."

The announcement by Green suggested that HD could well be a feature of the Virgin Media Player.

"It…allows us to build on our recent slew of HD TV announcements like ITV Eurosport, Discovery, E4, Film 4 and others," he added.

"We have a strong HD line-up and our onus is to offer the highest quality experience on demand on TV, online and on mobile."

Although a Virgin Media Player was always likely, it seems that the company is going full steam ahead to get it out and available by the end of 2010.

This is also the time-line being given for the launch of Virgin Media's TiVo-enabled new set top boxes – which would suggest that the two services will tie together.

In the mobile realm, Virgin Media appears to be putting much greater onus on getting top quality phones – like the HTC Desire for instance – rather than simply offering cheap handsets that can be bolted on to the company's other offerings in broadband and television.