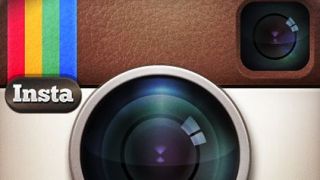 After years of allowing people (over 300 million active users worldwide, if we're counting) to post relatively puny pictures on its service, an Instagram spokesperson has confirmed to The Verge that it is rolling out an image resolution upgrade.

Instagram's iOS and Android apps will be adding support for images of up to 1080 x 1080 pixels in size, a significant jump from the 640 x 640 resolution it's had since it launched back in 2010, back when phones still had rotary dials.

Okay, the rotary dial thing is an exaggeration, but when you think about how far smartphone displays and cameras have come in the last five years, it's amazing that it took Instagram this long to update its resolution.

The spokesperson stated that the rollout would be happening gradually, but did not say when the update would be available to all users.

The Verge was tipped off about the image boost rollout on Friday, after a reference to '1080px' was found in Instagram's source code.