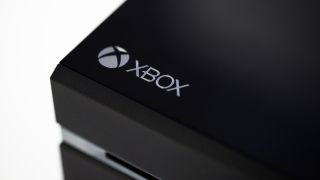 Does not play Xbox 360 games

The subject of backwards compatibility is a sore one for Xbox One owners, but a method posted online promising to unlock Xbox 360 games gave hope to the non-savvy few. Except, of course, it's a scam.

As well documented, the Xbox One is not backwards compatible and, beyond a potential cloud streaming solution, never will be, but that hasn't stopped some giving the scheme a try. The result? A bricked console.

Microsoft's Head of Xbox Live Larry Hyrb (aka Major Nelson) posted a warning telling gamers that using the six step method, that enables the dev kit mode, could lead to a system that can't play Xbox One games either.

"To be clear there is no way to make your Xbox One backwards compatible & performing steps to attempt this could make your console inoperable," Hyrb tweeted on Friday.

Attempting the process results in a constant reboot cycle and that will be the end of that.

This isn't the first scam to hit Xbox One fans this week. One poor sap paid £450 for a photo of an Xbox One on eBay.

You feel even if he'd got a console, that fella probable would have already knackered it by trying the unlock method, so no harm, no foul.

Speaking of the Xbox 360, here's how it won the console war.