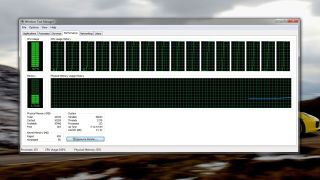 Nearly a year after it was first mooted, rumors from Singapore are now suggesting that Intel will launch the enthusiast/workstation version of its latest micro-architecture, called Haswell-E, in September.

According to VR-zone, both Intel's Haswell-E processors and the corresponding Intel X99 chipset will go on sale on 14th of September, which would coincide with Intel's IDF which will run in San Francisco from 9th of September.

Note that the new Haswell-E range will not be pin compatible with the current Haswell range (on LGA-1150); instead a new socket, LGA 2011-3, will be introduced. In addition, it will require DDR4 memory which is incompatible with existing motherboards.

These parts are geared towards the enterprise/prosumer markets and will likely carry hefty price tags.