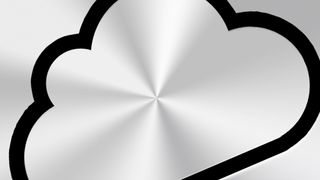 Although Microsoft has restarted the rollout process for its beleaguered Windows 10 October 2018 Update, it appears some problems are persisting, as people are finding they cannot use iCloud after installing the update.

If you have the app already installed, then you may find there are several issues when using the software to sync your files and photos with Apple’s cloud storage service.

It’s certainly a frustrating issue, but the good news is that Microsoft is working with Apple to fix these issues.

In a post on the Windows 10 Update support website, Microsoft has noted that “Apple has identified an incompatibility with iCloud for Windows (version 7.7.0.27) where users may experience issues updating or syncing Shared Albums after updating to Windows 10, version 1809.”

Version 1809 is the October 2018 Update. For the moment, Microsoft is “blocking devices with iCloud for Windows (version 7.7.0.27) software installed from being offered Window 10, version 1809 until this issue has been resolved.”

So, if you have iCloud already installed, you’ll find you're unable to install the October 2018 Update for the time being. It's annoying, but better than finding your folders and files are no longer syncing properly with iCloud.

Microsoft claims that it is working with Apple to create a compatible version of iCloud for the October 2018 Update, which will be included in an upcoming release. Hopefully we won't have to wait too long.