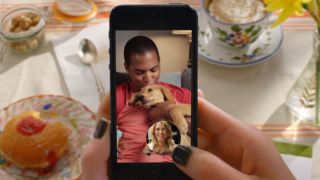 Updated: Since we wrote this original story the app has started working again for a few people in the techradar office but there's no official word from Snapchat.

Snapchat is down right now for users across the world, and Snapchat has promised it is working on a fix.

Snapchat claims it's down for "some users" but there's no sign it's not for everyone – we've tested the service in our office and it seems to be broken.

Primary features such as logging in, loading snaps or even sending snaps all seem to be broken.

Snapchat has been having problems all week according to some users on Twitter, but this is the first time the company has acknowledged an issue and said it is working on a fix.

We'll update this story with more once we know it, and hopefully that'll include news of a proper fix.