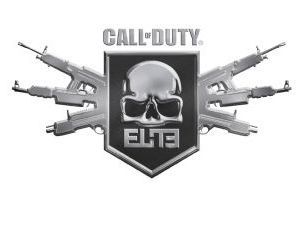 Tablet app on the way

TechRadar has had it confirmed that the upcoming Call of Duty: Elite app for tablets will come with video content and will be littered features that are more suited to a tablet's form factor.

Speaking at the launch of new downloadable content for Modern Warfare 3 – which includes Spec Ops missions Black Ice and Negotiator and new multiplayer map Black Box for the Xbox 360 – Noah Heller, product director at Beachead studios, said about the forthcoming app: "Right now we are working on a tablet application and that will be for Android and iOS as well.

"We are thinking about how you will use the tablet, like the fact that you might have it on your lap while you are playing the game."

"The whole site at the moment is built on HTML5 so it does run pretty well on tablets and smartphones at the moment but for sure there will be video content for the app."

At the moment, Heller explained, the main reason for the mobile application on smartphones is so that you can see your friends' stats, check in with what they are doing and plan your action for your games that night.

"We see people checking in for 30 seconds to a minute and working on their plan for that night before they go home," Heller noted.

With the tablet app, it seems that its makers want to make it more part of the CoD experience when you are playing the game, and not so much using it prior to a game being played.

There's no release date for the new app but it sounds like the CoD team are hard at work on the app so expect a launch soon.