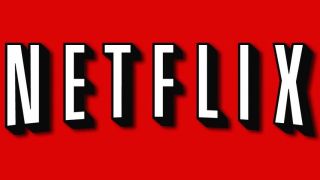 John Carter, a flop at the box office is now at the centre of the Disney/Netflix spat

Netflix is buying retail copies of new DVDs to ship to rental customers, in an attempt to by-pass Disney's decision to keep it in the dark for the first month.

Disney, along with studios like 20th Century Fox and Universal, have decided that Netflix and Redbox customers aren't allowed access to its newest releases for 28 days after they go on sale.

Now Netflix has joined its in-store equivalent Redbox, by bulk buying new releases like John Carter and is shipping the discs to customers and Disney is not happy, according to Mercury News.

Netflix respects the window decreed by the other studios as the company reached an agreement to secure cheap DVDs once the 28-day period came to a close.

The company wasn't able to reach the same agreement with Disney and the pair are now at loggerheads.