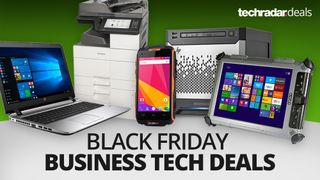 Today is when Cyber Monday officially hits the UK and the US with the buzz starting last week.  Micro-enterprises and small businesses can benefit from the massive price cuts that often happen around this period, something that could save them thousands of Pounds (and Dollars) off products and services they would normally have bought anyway.

That’s a massive boost to the bottom line, EBITDAE and profitability. Cyber Monday was first coined back in 2005 and refers to the first working day after Thanksgiving, and is usually used by smaller retailers who cannot compete with bigger ones on the previous Black Friday to kickstart their promotions. This article has last been updated today.