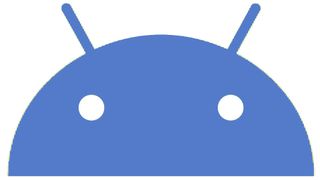 Google's injecting Android with some colour

It looks as though Google is making some changes to Android's dialler, as a screenshot of the new design was leaked on Twitter.

And who did the leaking? Only Google's own official Nexus Twitter account, which accidentally revealed the picture in the process of answering a user's question about how to see the duration of calls.

The image shows a more colourful version of the dialler, with a blue bar at the top and a blue default image, replacing the light grey colour scheme of the current dialler.

Adding a bit of colour is no bad thing and this is the latest in a line of Android design changes that have been leaked, following on from a Gmail makeover and redesigned icons. Android could be in for a whole new look in the coming months.