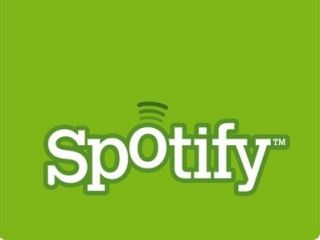 The Tories take out ads on Spotify

The Conservative party are the UK's first political party to buy ads on Spotify, targeting the youth market in the run up to the next general election.

The Tories have taken out a forty-second ad on the popular music streaming and download service, which will play to those Spotify users that haven't upgraded to the premium subscription-based and advertising-free option.

The ad launches next week and features the Conservative party chairman, Eric Pickles, speaking about debt.

Spotify clearly appeals to younger voters and also has the advantage of being able to target listeners by postcode, allowing for a targeted ad campaign in those areas where the Conservatives feel there are plenty of waverers.

"We are always looking for new and relevant ways of engaging with people, and I think this Spotify advert adds to an already strong track record of being early adopters when it comes to online communication," said shadow culture secretary, Jeremy Hunt.

"The growth of Spotify in the UK has been phenomenal. We were particularly impressed with its advertising model and its potential for political campaigning."