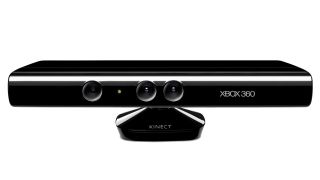 Microsoft announced an update to the Kinect for Windows' software development kit, or SDK, in preparation for the launch of Windows 8.

A number of enhancements to the SDK will provide developers with new data in the API for their Kinect applications.

For example, API access to accelerometer data will allow developers to determine the Kinect sensor's orientation, and extended-range depth data will allow Kinect to return data from objects more than four meters away.

Kinect is still gaining support from various fields, used in applications for manufacturing and even medical purposes, and the new SDK features will help to further expand those uses.

Microsoft has not given up on Kinect for gaming yet either, as recently leaked images hint at an even more accurate sensor in store for firm's next console, commonly referred to as the Xbox 720.

Via Kinect for Windows blog