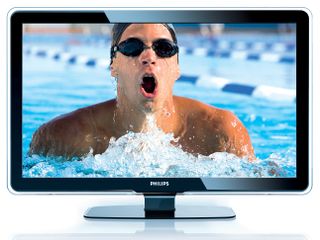 Is it sink or swim for Philips' LCD TVs?

Philips has embarked on some serious navel-gazing over sales in its troubled TV business, and is looking to rationalise its portfolio across the globe.

Corporate PR chief Arent-Jan Hesselink told this site that profit margins in certain parts of Philips' business were "below acceptable levels" and that the company was going to take "decisive strategic action" to turn that around.

Hesselink says that this could involve a cull of certain types of TV in territories like the US where Philips is facing brutal competition. It could also lead to changes in where Philips TVs are sold - from individual retailers right through to whole countries.

Hesselink hinted that Philips may also take itself even more upmarket - as Pioneer has done with its Kuro plasma range - in order to boost its profits. Hesselink said profit margins on its controversial Aurea TV, for example, were "very solid".

When asked whether Philips might pull out of making TVs altogether, Hesselink was not entirely dismissive.

"It's far too early to speculate on," was all he would say.