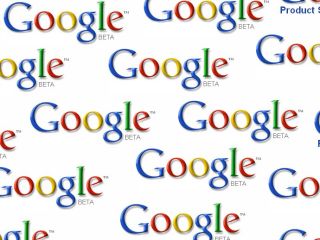 Google's purchase of DoubleClick could land it in hot water

Weichert's views rely on the assumption "that in the event of a takeover of DoubleClick the databases of that company will be integrated into those of Google" he said.

"Such an approach contradicts fundamental data privacy principles of the European Union: limited specific use, transparency, the right to object, the protection of sensitive data and the right to having data deleted," he wrote in the letter.

Kroes is the Commissioner that has also been involved in high-profile spats with Microsoft and Intel. This latest problem for Google is the latest in a long line of issues being flagged up as the biggest provider of search aims to take over the leading web advertising agency.

According to Out-law.com, Google appeared before a US Senate hearing last week "to argue that the deal would not create an internet advertising monopoly."