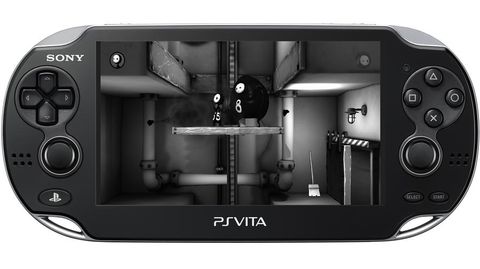 The PS Vita is the most powerful, dazzling and impressive handheld games console ever built.

It packs not one but two quad-core processors, a sparkling 5-inch touchscreen OLED display, dual analogue stick controls and games that go way beyond what any other portable device is currently capable of.

That includes the Nintendo 3DS, which may wield 3D optics as its trump card, but nonetheless simply cannot compete with the Vita in terms of graphical fidelity. What the PlayStation Vita offers is more akin to a home console experience on the move, and that puts it in an elite class of one.

Of course, whether or not there is a big market for such a device is an interesting question, and we're in the process of getting some early answers. A sluggish start in Japan has been followed by some less-than-stellar sales figures in the first weeks of its International launch. It doesn't come as much of a surprise.

After all, it's a luxury item launching post-Christmas into a Western world ravaged by financial floundering, and further hindered by Sony's desperate need to make money at a time when the strength of the Yen makes exported Japanese products very expensive.