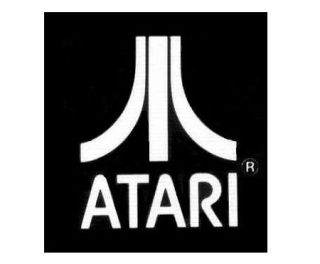 The BBC is offering one lucky family the chance to walk down memory lane and experience the last 40 years of technology all over again.

A yet-untitled three-part television series will be screened on BBC Four and will see one family experience life without current technological advancements.

Starting in the 1970s, the chosen family will have to endure life without the internet, MP3s and laptops – instead they must live their days making do with vinyl, slide projectors and deep freezes.

The second episode will see the family transported to the '80s, where Casio is all-powerful and, unlike today, the Sony Walkman was at the cutting-edge of technology.

The series ends in the '90s, where 56k dial-up brought the internet into households and the SEGA MegaDrive and Nintendo 64 were ignoring Queensbury Rules in the console wars.

Once finished, this whirlwind of retro tech will bring the chosen family back to the present day, where they will be asked what lessons have been learnt.

For this programme to happen, however, the television series, co-produced by The Open University and the BBC, needs a family. So, if you're a tech-savvy, home-owning family with at least two children between the ages of eight and 18, then the show may well be for you.