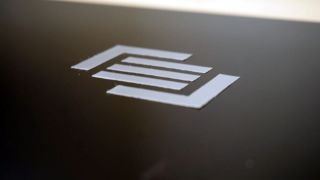 There's certainly no shortage of Windows 10 ready computers and now Maingear is stoking the fires of Microsoft's latest OS with new PCs and laptop.

Windows 10 brings a new set of features to Maingear's gaming systems including DirectX 12 for next generation graphics and game streaming from an Xbox One. The new OS also incorporates a built in GameDVR, which will allow gamers to easily record, edit and share clips of their virtual exploits and adventures.

If you're looking for even more options in the gaming laptop space, Origin and MSI also announced new hardware that will come running Windows 10 on day one.