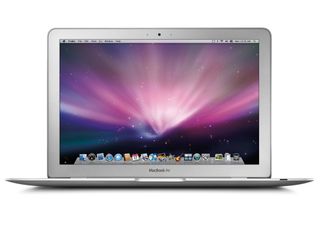 Say goodbye to plugging these in every three hours

If a new computer display developer gets its way with an innovative LCD technology, we could be seeing laptops that run up to 40 hours on a single battery charge.

The key to the work behind Pixel Qi's proposals is energy-efficient LCD screens that draw less power than current models and allow laptops to run much longer on existing batteries.

Pixel Qi, which is run by former Intel and OLPC executive Mary Lou Jepson, says its screens can be made in conventional LCD factories and that they'll be appearing in new products some time next year.

Jepsen explained: "We are working with a number of notebook and e-book makers on a number of different form factors. We can enable an increase of 5-10 x battery life between charges compared with a standard notebook."

Although the new displays go easy on the juice, they're also easy on the eye – Pixel Qi says we should still expect to be watching high-definition video on the new machines. Roll on 2009.