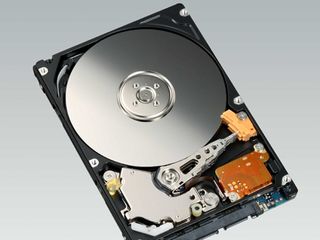 The duo could be called the 'fathers' of the notebook computer and the Apple iPod, since their work has enabled the hard disk drives found in these and other portable devices to become smaller and more powerful.

Secret behind the iPod

Fert and Grünberg discovered the phenomenon of 'giant magnetoresistance', in which weak magnetic changes give rise to big differences in electrical resistance, reports BBC News. The knowledge has helped in the development of sensitive reading tools to pull data off hard drives in various portable devices, allowing them to become smaller in size.

Giant magnetoresistance is the science behind the iPod and other digital music players, professor Ben Murdin of the University of Surrey told the BBC. "Without it you would not be able to store more than one song on your Apple iPod," he said.