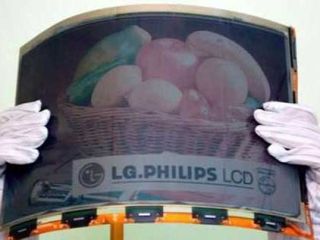 Colour e-paper could soon be ready for the big time

A new technology being developed in Cambridge could prove to be the final piece of the e-book puzzle: full colour e-paper.

The e-book naysayers out there decided long ago that the over-priced, bulky and cumbersome devices were never going to cut it in the paperback scene.

Then the like of Sony and Amazon got involved, brought the price, weight and size down to something more palatable, and some of the electronic pessimists relented.

However, their stalwart cousins refused to accept technologies like Kindle, stating that it was nothing like the computer screen. "THAT'S real electronic viewing, they cried."

Well, a new £12m three year project has been won by Liquavista, and is backed by Plastic Logic and the government-funded Technology Strategy Board.

The technology uses something called electrowetting, which allows a very thin layer of liquid to respond to an electric charge by changing colour, and at a speed fast enough to show video.

So, this could usher in an era where newspapers can finally combat declining circulation by repackaging their website content and delivering it, either through RSS or over Wi-Fi / 3G, with video and flash embedded right in the article.

Which means that early e-book technology isn't looking so stupid any more, eh?