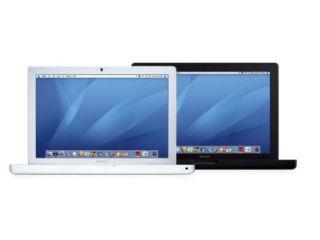 With Apple's MacBook and others enjoying stronger sales, notebook ownership is on the rise

Technology research firm IDC says that 2008 could mark the first year that notebooks outsell desktops in the US market space.

New figures indicate that sales of notebooks climbed by 21 per cent last year in the US alone, while those of desktops dropped by almost 4 per cent. IDC expects this rate to continue throughout the year until notebooks finally overtake desktops sometime during 2008.

On the global side, IDC believes notebooks should take the sales lead by 2009, and by 2011 should represent more than two-thirds of all business (66 per cent) and home (71 per cent) computer sales.

Although it's practically impossible to derive an exact reason for the drop in sales, IDC thinks the shift can be attributed to the plummeting cost of notebooks along with the relative similarity of on-board technology with desktops. As notebooks fall below the $1,000 (£500) price tag, consumers will be far more likely to buy the more portable computer.