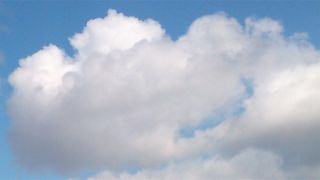 A takeover in the clouds

The two firms are both flying high in the cloud arena, sitting fifth and 10th respectively in Europe. They claim that a merger could create a European cloud giant with the mettle to take on Microsoft, IBM and Amazon in Western Europe, according to a report by news agency Reuters.

The two companies reckon the move could save €80 million (£65 million) annually in cost savings within two years, equivalent to almost a third of Atos' net profit last year.

Acquiring Bull - which posted revenues of £1 billion last year and has operations in more than 50 countries - would also give Atos a leg-up in the fields of big data and cyber security.

Formerly known as 'Compagnie des Machines Bull', Bull rose to prominence back in the 1930s and was considered a major competitor to IBM in the mainframe market throughout the 1950s and 1960s.