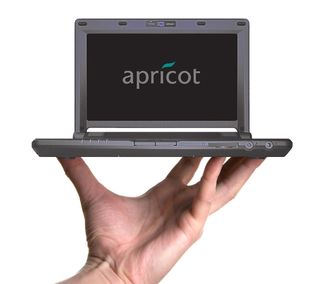 Apricot says Linux is 'too complicated'

Apricot has decided not to release Linux-based versions of its recently announced Picobook Pro netbooks, focusing only on units pre-installed with Windows XP.

Following the decision to drop the Linux version, Apricot has also reduced the price of the XP version to £299, more in line with its increasingly numerous competitors in this expanding market.

"Apricot will not be selling with Linux variants," reads a company statement.

A company spokesperson told The Register that their testers found the Linux netbooks "too complicated" - hence the decision to drop them.

Too complicated? Who are these testers!?

Perhaps Apricot deliberately chooses testers with low IQs to ensure that its computers will appeal to the widest market...