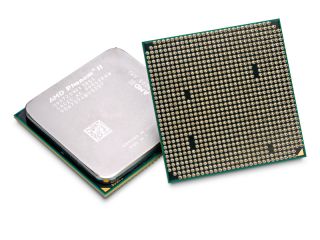 Chip giant AMD has announced the AMD 785G chipset – which has been designed to be 'at the core of the mainstream PC for Windows 7'.

The massive interest in Windows 7, combined with encouraging pre-orders for Microsoft's successor to Vista, has prompted AMD to push on with a new chipset that is aimed at the 'cost-conscious' mainstream market.

The chipset has been designed to take advantage of AMD's Athlon II processors – giving PC manufacturers, and their customers, a mainstream affordable option that will show off Windows 7 in all its glory come October.