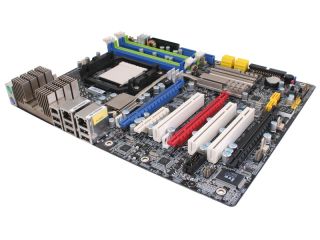 The final specification for PCI Express 3.0 has reportedly been delayed, with members of the special interest group postponing announcements until Q2 2010.

The PCI-SIG is a non-profit consortium of major technology companies, including Intel, Microsoft, IBM, AMD, Sun and Nvidia, and is responsible for industry standard around Peripheral Component Interconnect (PCI) a hardware bus for linking hardware like graphics cards to the computer.

The specs for PCIe 3.0 were expected this year, but according to PC Magazine will now not be released until 2010 – meaning that the first PCIe Express products may not appear until 2011.

The reason for the delay is caused by the companies ensuring that the latest products are backwards compatible.

"In this particular case, with pushing the technology so hard, and with PCI gen 3 providing so much more capabilities but with the need to be still backwards-compatible, we had to do the diligence required to move the date," said Al Yanes, president of the PCI-SIG.

Yanes also insisted that the members were satisfied with the reasons behind the delay.