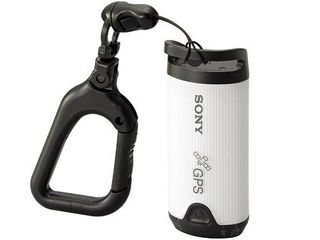 For regular travellers and keen photographers, the GPS-CS1 is a must-have accessory

Following on from the launch of the 6-megapixel Cyber-shot DSC-G1 in Japan, Sony has announced an update to its GPS-CS1 GPS accessory. The Cyber-shot add-on device plots GPS co-ordinates for every photo you take, and using your PC the program matches photo dates and times with satellite-derived position information.

Tagged images can then be displayed in situ on an online map, adding a fascinating 'where and when' dimension to enjoyment and management of photo libraries. This function is powered by Google Maps.

In addition to all current Cyber-shot and Handycam models, the package is compatible with the Sony 100 D-SLR camera when shooting in JPEG or JPEG RAW mode.