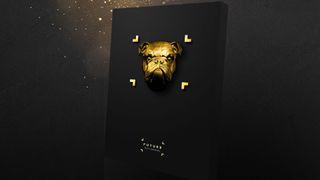 The Bulldog award given out at the Future Tech Awards (Image credit: Future)

The Dell XPS 13, iPhone 4 and Google Home have been crowned as some of the best tech of decade thanks to more than 200,000 votes from readers of TechRadar and its sister sites.

In total, over 100 different winners were crowned in the Future Tech Awards, with Google and Apple a couple of the big winners - picking up multiple 'Bulldog' awards.

The awards didn't stop there either, with Future 50 recognizing the achievements of 50 individuals in 2019, highlighting them as being at the forefront of technology and listing them as key people to watch in 2020. The winners include:

Check out all the winners at the Future Tech Awards website!