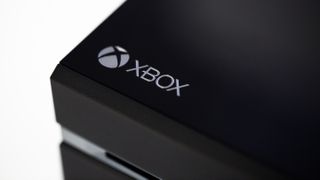 The wait is over - Microsoft has officially announced that starting today, Australia has access to locally hosted Xbox Live services for Xbox One owners. These services will be taking advantage of the recently launched Azure data centres in Sydney and Melbourne.

The upgrade to Xbox Live's services will require no update for players, and will bring low pings and centralised local hosting to a number of first-party titles, including Forza Motorsport 5, Forza Horizon 2, Sunset Overdrive and Halo: The Master Chief Collection.

Microsoft promises that further title support will be announced soon.

Until now, Microsoft has utilised Azure's cloud computing capabilities to enhance features in certain games, like improved A.I. in Titanfall and the processing of Drivatar information in Forza Motorsport 5 and Forza Horizon 2.

Hopefully, this expansion of reach for Azure's data centres will also bring more force to Microsoft's cloud-processing strategy for Xbox One.

Regardless this new expanded reach means that online matches in the games listed above should now default to an Australian connection, rather than an international Azure connection in Asia.