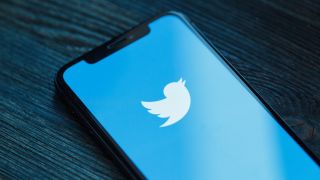 Twitter has released a fix for a bug in a recent update that caused its mobile app to crash unexpectedly.

After installing the latest release (version 8.28), many Android users found that the app shut down immediately after being opened.

At first, Twitter recommended that users simply avoid installing the update – advice that came a little late for those who had already received it automatically, and had to roll back the app to a previous version by clearing the app's storage and cache, and then installing an older APK manually.

As Android Police reports, there's now a new release available (version 8.28.1). Twitter's release notes are rather cryptic, simply saying that "You may not be able to *see* the changes, but we've made a few to keep your Twitter running at 100%", but installing it appears to resolve the problem and prevent the crashes.

To install it, go to Twitter's page in the Google Play Store and check for an 'Update' button. If you can't see one, you can also download the APK directly from APKMirror.