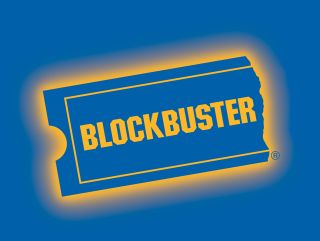 Blockbuster is just one of the companies promising to use Silverlight 2, out tomorrow

Silverlight gets an upgrade tomorrow, with Microsoft hoping its content delivery system can start to gain ground on Adobe's all-conquering Flash software.

Silverlight 2.0 boasts changes across the board, including powerful new built-in controls, advanced skinning and template for customisation and - shudder - Silverlight DRM content protection based on Microsoft's PlayReady for mobile devices.

There are also a host of new networking and developer tools (including some open source resources) to make it easier for third party companies to create applications.

"We launched Silverlight just over a year ago, and already one in four consumers worldwide has access to a computer with Silverlight installed," said Scott Guthrie, corporate vice president of the .NET Developer Division at Microsoft.

Microsoft claims that Silverlight penetration in "some countries" is as high as 50%. The USA, for instance, saw a 30% bump in Silverlight uptake during the Olympics, thanks NBC's website serving 70 million video streams and 600 million minutes of video.

Microsoft is well aware that consumers don't really care what mechanism they use to access their content and is actively targeting big business to drive Silverlight's growth. It reports that CBS, Blockbuster, Hard Rock Cafe, Yahoo! Japan, AOL and Toyota are all working on significant Silverlight portals.

Anyone already using a previous version of Silverlight will be automatically upgraded to Silverlight 2, possibly by the light of the silvery moon, sometime Tuesday.

The new software includes support for Mac, Windows and Linux in Firefox, Safari, Internet Explorer, as well as Chrome (on PC at least).