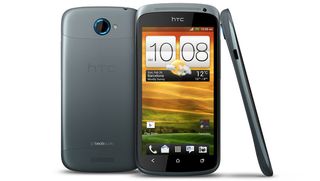 Everyone likes Jelly Beans at Christmas

Some HTC One S handsets are receiving the long-promised Android Jelly Bean update almost six months after it was initially touted.

The XDA Developers site has posted a host of CID (Customer ID) numbers that are eligible for the download, which pertain to Worldwide English versions of the device, mainly sold in Europe.

The overdue update comes after HTC promised some juicy Jelly Bean for the music-themed handset, first in July and then in October.

XDA has posted links to the direct download from HTC's site.

No US launch yet

There's no indication of when Statesiders might receive the HTC One S update, but this European roll-out is surely a good sign.