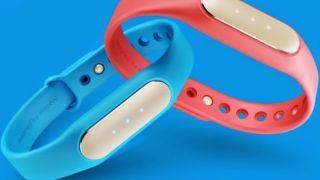 Chinese phone maker Xiaomi, which until now has never sold a device in the US, plans to finally come stateside - but not to sell phones.

Rumors that Xiaomi would launch its next flagship in the US didn't pan out, but this news is more official - Xiaomi Vice President of International Hugo Barra announced it at a San Francisco press conference, reports GigaOM.

Barra said Xiaomi will "soon" launch its e-commerce website in the US and other international markets, selling its fitness band, headphones, TV streaming devices and more.

Xiaomi's US launch, specifically, will occur "in a few months," he said, blaming difficulty the company has faced attempting to localize its custom MIUI Android version for the lack of phones or tablets.

MIUI is already being used by 100 million people worldwide, according to GigaOM, but with no way to try it out in the US we don't yet know what we've been missing.