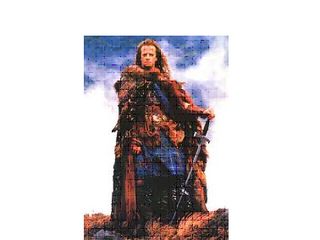 There can be only one gorge named after you

Who hasn't dreamed of the day a gorge is named after them? Surely the pinnacle of human endeavour, Blinkbox is giving you – yes, you – the chance to have just that.

The lucky winner will be immortalised in the Collins Road Atlas of Britain and everything.

Gorge fans through the ages will cite you as the luckiest person ever to enter a spurious PR-led competition.

Oh yes, it's something to do with Highlander

We're not sure that this is exactly what Ramirez and MacLeod meant when they talked about being immortal, but regardless BlinkBox is running the competition to celebrate Highlander's 25th anniversary.

Some filming for the cult classic did actually take place on the Isle of Skye, so the competition does at least have some kind of link to the gorge. You can enter via the Blinkbox website or Twitter (using the hashtag #IMMORTALWIN), where you need to explain why you should be immortal in 140 characters or less.

If you don't win, you can console your pathetic, gorge-less self by watching the entire Highlander TV series on Blinkbox for free.

That's 119 episodes! For free! Sure, but will it get you into the Collins Road Atlas of Britain?