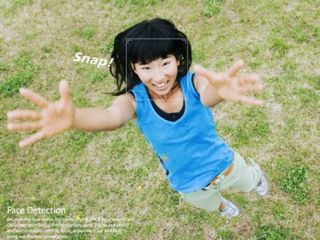 We can even see the colour of your eyes, you know...

If you thought your three-megapixel cameraphone was impressive technology then think again and take a look at the 2.3-gigapixel beast the US army is planning to point at us all.

The device has turned up in a military request for companies to supply it with new hardware for its surveillance operations.

In the online document the army tech-heads describe a device with the ability to take 2.3-gigapixel shots at least twice a second, so some serious computing power will also be needed.

On top of the visual-spectrum camera, it also asks for hardware that can take images in the near-infrared part of the spectrum as well and that it all should fit into a pilot-less drone aircraft.

While the tech is all a bit esoteric now (it doesn't actually exist), it will have civilian applications too in the future.